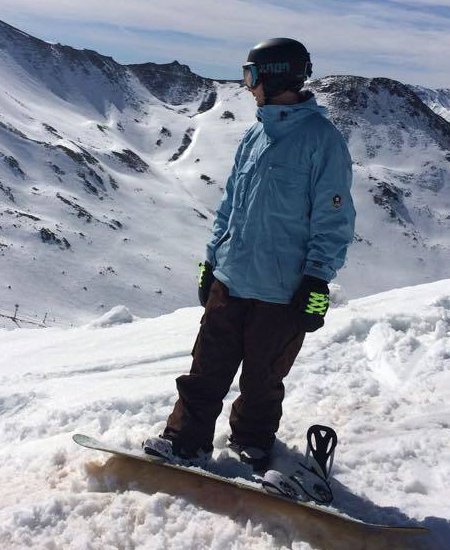 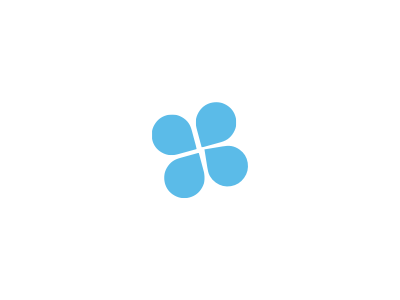 It's the brand from which I design web interfaces and web development. 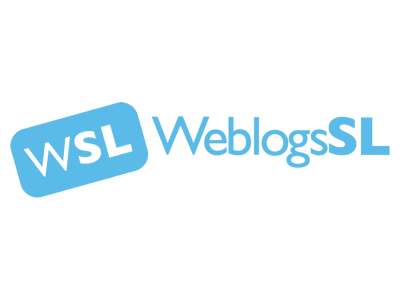 It's the team I belong to since 2009, dev. services to companies in WP. 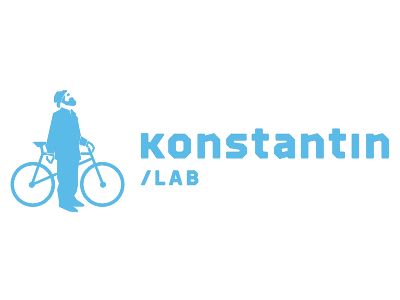 It's a project from which we seek to create new web-ecomm experiences.

Experience; What I did

It is a powerful online software (multiplatform) for real estate agencies or franchise networks. Increases sales of real estate, improves its positioning on the Internet and streamlines real estate management.

The Earth is the cradle of humanity, but you can not live in the cradle forever.Konstantín Eduárdovich. 1857/1935. Known "Father of Cosmonautics".

The traditional websites still works, but the users, you, I, any person, demand other alternatives and experiences of use adapted.

And that is our mission: to devise and implement strategies to conquer those people.

I gave a intensive course of Wordpress for journalists and designers.

I've created this app to quickly show customers a responsive website preview on different resolutions and devices like Macbook, iPad, or iPhone.

It was a platform for the exchange of objects, although it was not limited to the mere act of barter, the exchanged objects took on a life of their own with every exchange and social networks.

Computer teacher for students from 3 to 6 of EGB. And Internet course for parents of students.

Private teacher of the fundamentals of programming, C language, databases and scripts in linux.

The first version (with PHP3).

It was a script for IRC. It was published in reports and tutorials on scripting under mIRC, in the @rroba magazine. In 2002 it became one of the most used in Spain and Latin America. I put this project in the portfolio because it was here that I started to become interested in interaction design and programming.

When I was 6 years old, my father brought my first computer, an Amstrad. Much later my grandfather would give me a Pentium MMX at 266MHz.

Javier Fernández Rivera, Degree in Multimedia By UOC. He is Web designer at Aurea, a personal and business initiative created in 2006.

Introduction to ARIA (Accessible Rich Internet Applications), a W3C initiative that defines how to make web content and applications accessible.

Education; What I Learned

Know the limitations with mobile devices and the way to overcome them in order to offer the best possible experience to a wide range of users.

Where I have met Yusef Hassan Montero, with who I have learned and practice issues regarding information architecture, interfaz, user experience and interaction design.

Where I was lucky to have Torres Burriel as teacher. The topics discussed were accessibility guidelines and web standards. Also experimentation to avoid the breach of such standards.

For 4 years I was able to study several exciting subjects in detail, some of them were: design, web architecture, video on the web, interfaces, usability and scripting of interactives, see more...

Here I could know the potential of Web Semantic (known as the Web 3.0): DTD, RDF and RDF-Schema, XML, N-Triples, SeRQL.

Associated Degree in IT safaur institute

Apart from studying the usual IT subjects, I took special interest in networks and protocols, C language programming, scripts, and databases.

Much of what I’ve learned I owe to the Internet, and that might be why I feel obligated to give this knowledge back to the web. This is one of the reasons why I write in this web’s blog.

They; Those who trust

Please add some testimonial posts to load them here.

Please add some testimonial posts to load them here.

Big or small clients have in common that everyone has given me a vote of confidence. From here I want thank you, as each project contributes to the growth of the profession.

This website uses cookies to improve your experience. We'll assume you're ok with this, but you can opt-out if you wish. [ Accept ] Leer más
Privacidad y política de Cookies
Necessary Always Enabled